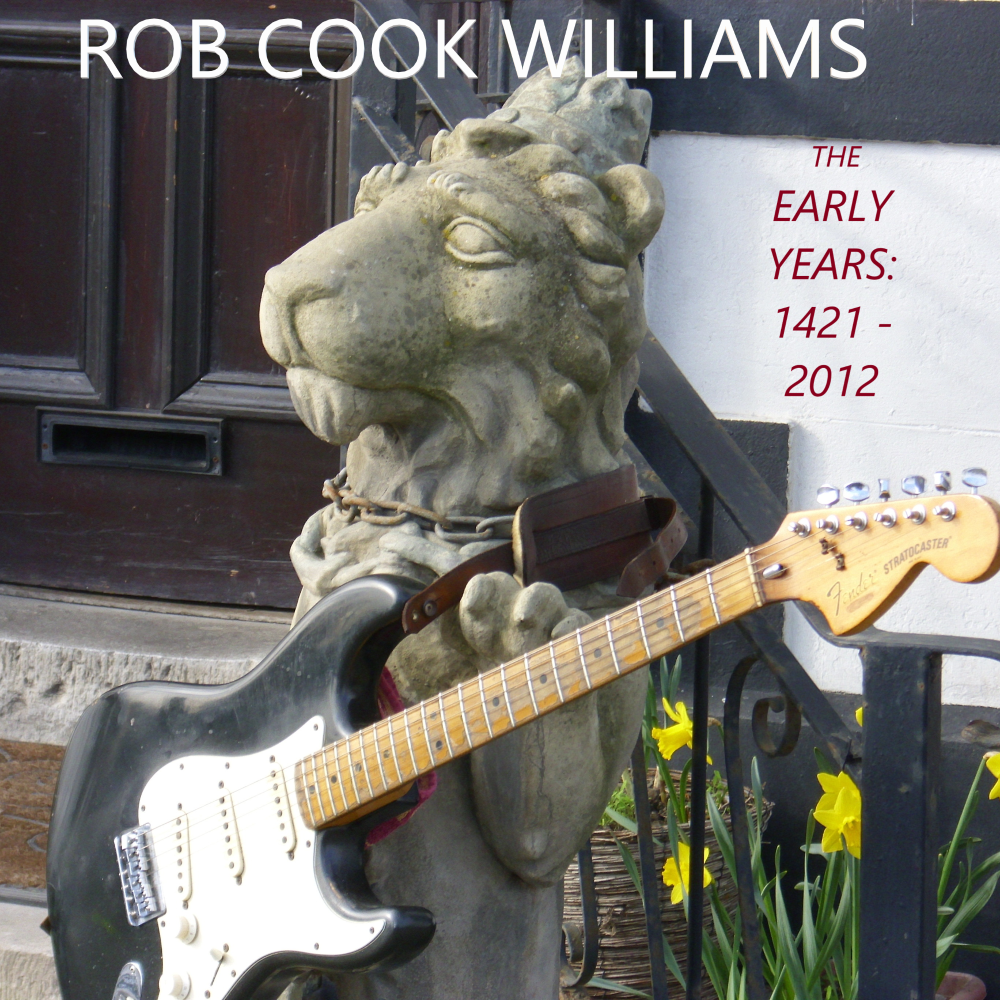 0 in your basket
View Basket Checkout

A diverse range of musical styles made from Rob's early band recordings in the '80s, through to instrumentals used for adverts in the '90s and through to live festival appearances in the 2000s make this an obvious choice for tracks to make an official album.

Summing up many of Rob's musical styles and love of all aspects of the guitar and eras in music - hence the title - you can catch a little bit of the humour and musical moods of Mr Cook-Williams in this rare compilation.

The version of Highw(A)y 483 was taken from the album 'Rob Cook Williams: Live at the Annual Jazz, Blues & Rock Festival 2009'

Recommend this to a friend  +